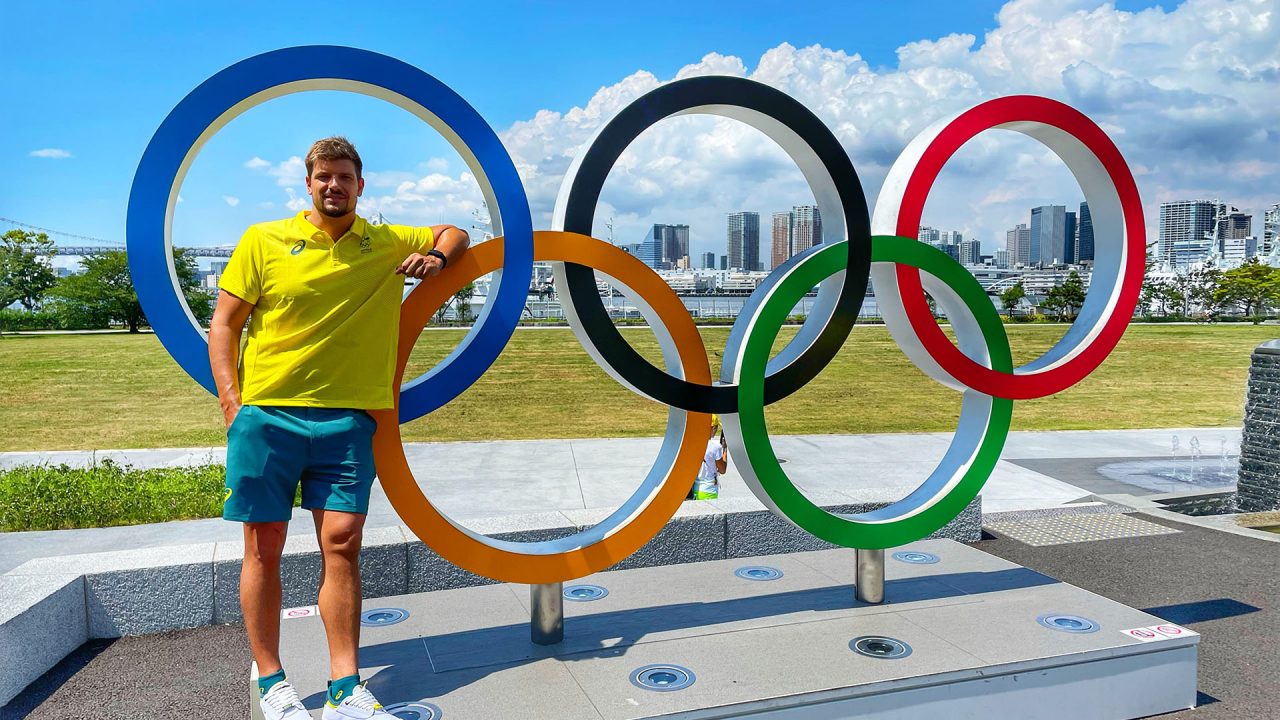 “At the interview I thought, ‘this could change my life’,” Goran says. “Securing the internship fulfilled both my ambitions.”