Peter Warne has extensive knowledge of, and experience in, financial services and investment banking, through a number of senior roles at Bankers Trust Australia Limited, including as Head of its global Financial Markets Group from 1988 to 1999. Mr Warne was a Director of the Sydney Futures Exchange (SFE) from 1990 to 1999, then from 2000 to 2006. He served as Deputy Chairman of the SFE from 1995 to 1999. When the SFE merged with the Australian Securities Exchange (ASX Limited) in July 2006, he became a Director of ASX Limited, a position he held to 2020. Mr Warne has previously served as Chairman of ALE Property Group from 2003 to 2017. He was a Director of New South Wales Treasury Corporation from 2012 to 2020, where he served as interim Chairman from 2019 to 2020.

Mr Warne is a Board member of Allens and a Member of the ASIC Corporate Governance Consultative Panel.

In 2018, Shemara was appointed a Commissioner of the Global Commission on Adaptation, a World Bank-led initiative to accelerate climate adaptation action and create concrete solutions which enhance resilience. In 2019 Shemara was appointed by the UN’s Special Envoy for Climate Action, Michael Bloomberg, to the Climate Finance Leadership Initiative (CFLI) which seeks a six-fold increase in climate mitigation investment from the private sector. Shemara is co-chairman of CLFI India.

Ms Wikramanayake is a Board member of the Institute of International Finance, and a member of the Australian Government’s University Research Commercialisation Scheme Taskforce and Technology Investment Advisory Council.

Jillian Broadbent has extensive investment banking industry knowledge and markets expertise, including a deep knowledge of risk management and regulation in these areas. She also has considerable executive management and listed company board experience. Ms Broadbent spent 22 years at Bankers Trust Australia until 1998, initially as an economic strategist and then as executive director responsible for risk management and derivatives in foreign exchange, interest rates and commodities.

Ms Broadbent was also a Member of the Reserve Bank of Australia Board between 1998 and 2013 and has previously served as Chair of the Board of Clean Energy Finance Corporation (CEFC), and as a director of ASX Limited, SBS, Coca Cola Amatil Limited, Woodside Petroleum Limited, Qantas Airways Limited, Westfield Management Limited and Woolworths Group Limited.

Ms Broadbent is a director of the National Portrait Gallery of Australia and the Sydney Dance Company.

Phil Coffey served as the Deputy Chief Executive Officer (CEO) of Westpac Banking Corporation, from April 2014 until his retirement in May 2017. As the Deputy CEO, Mr Coffey had the responsibility of overseeing and supporting relationships with key stakeholders of Westpac including industry groups, regulators, customers and government. He was also responsible for the Group’s Mergers & Acquisitions function. Prior to this role, Mr Coffey held a number of executive positions at Westpac including Chief Financial Officer and Group Executive, Westpac Institutional Bank.

He has successfully led operations based in Australia, New Zealand, the United States, the United Kingdom and Asia and has extensive experience in financial markets, funds management, balance sheet management and risk management. He began his career at the Reserve Bank of Australia and has also held executive positions at the AIDC Limited and Citigroup.

After a career as a senior audit partner with KPMG for 30 years, Mr Coleman has been a professional Non-Executive Director since 2011. He has significant experience in risk management, financial and regulatory reporting and corporate governance.

Mr Coleman has been the Chairman of Bingo Industries Limited and ING Management Limited, a member of the Audit Committee of the Reserve Bank of Australia and a member of the Financial Reporting Council, including terms as Chairman and Deputy Chairman. During his time with KPMG, Mr Coleman was a financial services specialist, providing audit and advisory services to large banks, investment banks and fund managers. He was KPMG’s inaugural National Managing Partner Assurance and Advisory from 1998 to 2002, National Managing Partner for Risk and Regulation from 2002 to 2010, and Regional Leader for Asia Pacific Quality and Risk Management from 2002 to 2011.

Mr Coleman is an Adjunct Professor at the Australian School of Business at the University of New South Wales and Chairman of Planet Ark Environmental Foundation. Mr Coleman is also a board member of Legal Aid NSW, a member of the National Board and of the NSW Council of the Australian Institute of Company Directors (AICD) and Chairman of the Reporting Committee of the AICD.

Diane Grady has extensive international experience in a variety of industries having spent 25 years as a full-time independent director of public companies and not-for-profit boards and as a partner with McKinsey&Co where for 15 years she consulted with clients in financial services, insurance, retailing, telecommunications, consumer goods and manufacturing industries.

Ms Grady's previous boards include Woolworths, BlueScope, Lend Lease, MLC, Goodman Group and the Sydney Opera House. She has also served as President of Chief Executive Women and Chair of Ascham School. At McKinsey Ms Grady was a firm-wide leader of the Organisation, Culture and Change Management Practice and in Australia she focused on assisting clients to grow through service improvement, innovation, and marketing strategies. She has a Masters of Chinese Studies and worked for three years as a journalist in Asia.

Ms Grady is a Director of Tennis Australia, a member of the Heads Over Heels Advisory Board and the NFP Chairs Forum and is Chair of The Hunger Project Australia. She is also a Director on the Grant Thornton Australia Board.

Rebecca McGrath is an experienced professional company director and Chairman, with substantial international business experience. She spent 25 years at BP plc. where she held various executive positions, including Chief Financial Officer Australasia and served as a member of BP’s Executive Management Board for Australia and New Zealand.

Ms McGrath has served as a director of CSR Limited, Big Sky Credit Union and Incitec Pivot Ltd, and as Chairman of Kilfinan Australia. She is a former member of the JP Morgan Advisory Council. She has attended executive management programmes at Harvard Business School, Cambridge University and MIT in Boston.

She is the President of the Victorian Council of the Australian Institute of Company Directors and a member of the national Board. She is an Ambassador for Menzies School of Health Research and the National Association of Women in Operations. She is also a member of the ASIC Corporate Governance Consultative Panel and The Australian British Chamber of Commerce Advisory Council.

Mike Roche has over 40 years’ experience in the finance sector as a highly skilled and experienced provider of strategic, financial, mergers and acquisitions, and capital advice to major corporate, private equity and government clients. He held senior positions with AXA Australia as a qualified actuary and Capel Court/ANZ Capel Court.

He is a member of the ADARA Partners Corporate Advisory Wise Counsel Panel, a small business mentor for Many Rivers Microfinance Limited and co-founder, and a director of, the Sally Foundation.

Mr Stevens has also made key contributions to a number of Australian and international boards and committees, including as chair of the Australian Council of Financial Regulators between 2006 and 2016, as a member of the Financial Stability Board and on a range of G20 committees.

Mr Stevens serves on the Board of NSW Treasury Corporation and on the Investment Committee of NWQ Capital Management. He is a Director of the Anika Foundation and the Lowy Institute, Deputy Chair of the Temora Aviation Museum and a volunteer pilot for Angel Flight.

Nicola Wakefield Evans is an experienced non-executive director and corporate finance lawyer. As a lawyer, Nicola has significant Asia-Pacific experience and was a partner at King & Wood Mallesons (and its predecessor, Mallesons Stephen Jaques) for more than 20 years. Ms Wakefield Evans has particular expertise in the financial services, resources and energy, and infrastructure sectors.

Ms Wakefield Evans is a director of Viva Energy Group Limited, MetLife Insurance Limited, MetLife General Insurance Limited, Lendlease Corporation Limited and Clean Energy Finance Corporation, and is Chair of the 30% Club Australia. She is also a member of the Takeovers Panel, the National Board of the Australian Institute of Company Directors, the GO Foundation Board and The University of New South Wales Foundation Limited Board. 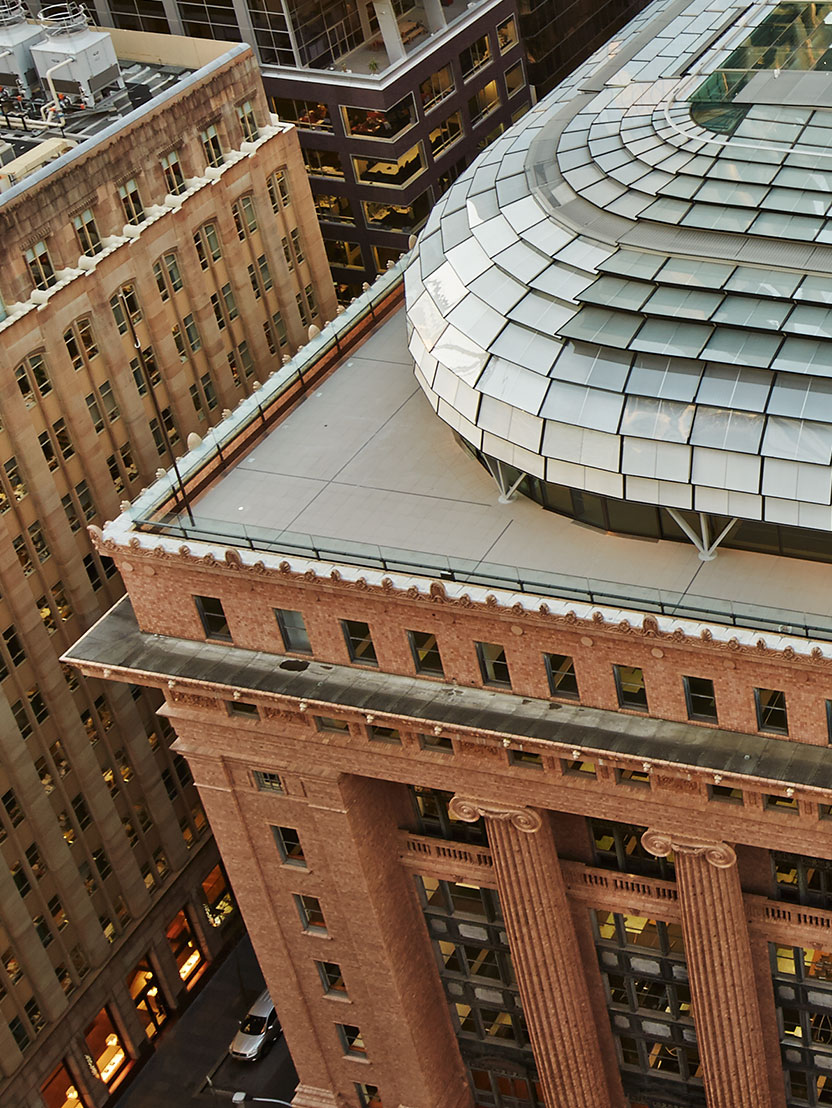 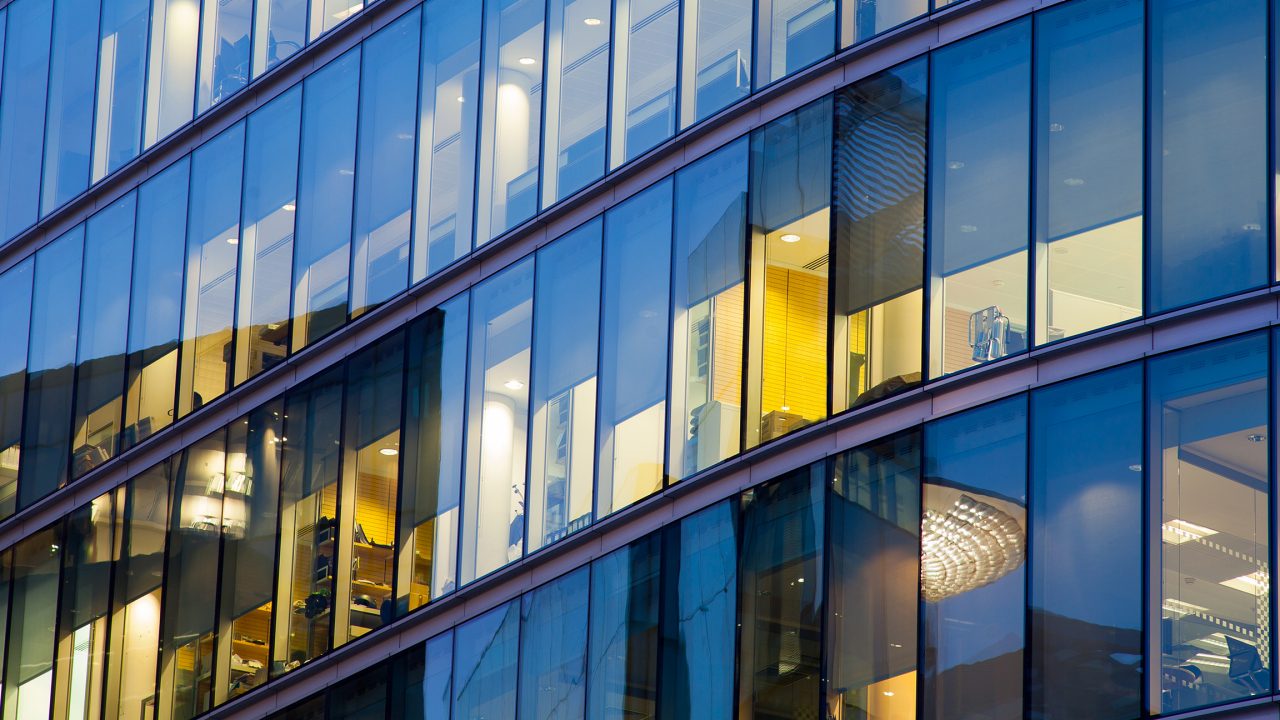 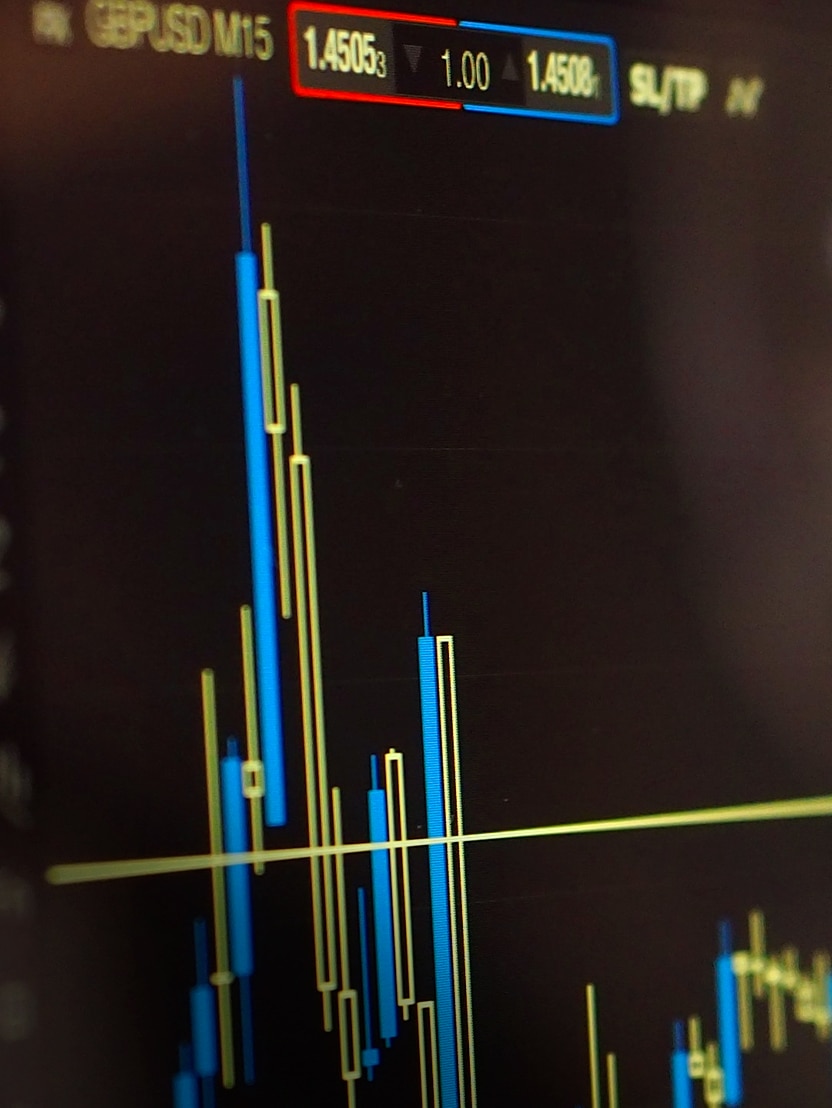