The Macquarie 50th Anniversary Award funding will enable the World Mosquito Program to expand to more than 20 countries and inspire development on an even larger scale, accelerating the program to reach its goal of protecting 100 million people by 2023. The funding will also drive efficiencies in the delivery of the intervention so it will be cost saving for governments to implement in the future.

In FY2021, World Mosquito Program, working to protect communities around the world from mosquito-borne diseases, conducted a study to measure the efficacy of the Wolbachia method through a randomised controlled trial in Yogyakarta City, Indonesia. The study showed a 77% reduction in dengue incidence and an 86% reduction in dengue hospitalisations in Wolbachia-treated areas compared with untreated areas.

In FY2022, The Monash University’s World Mosquito Program reached a major milestone with the results of their landmark Wolbachia trials, conducted in Yogyakarta, Indonesia, being published in the New England Journal of Medicine. The results of the trial found that Wolbachia deployments amongst mosquito populations reduced incidents of dengue by 77% and dengue hospitalisation by 86%. The results set a new benchmark for the use of this sustainable method to combat the spread of dengue and other diseases.

The World Mosquito Program’s vision is of a world where everyone can live a healthy life – free from the fear and suffering caused by mosquito-borne diseases like dengue, Zika, chikungunya and yellow fever. 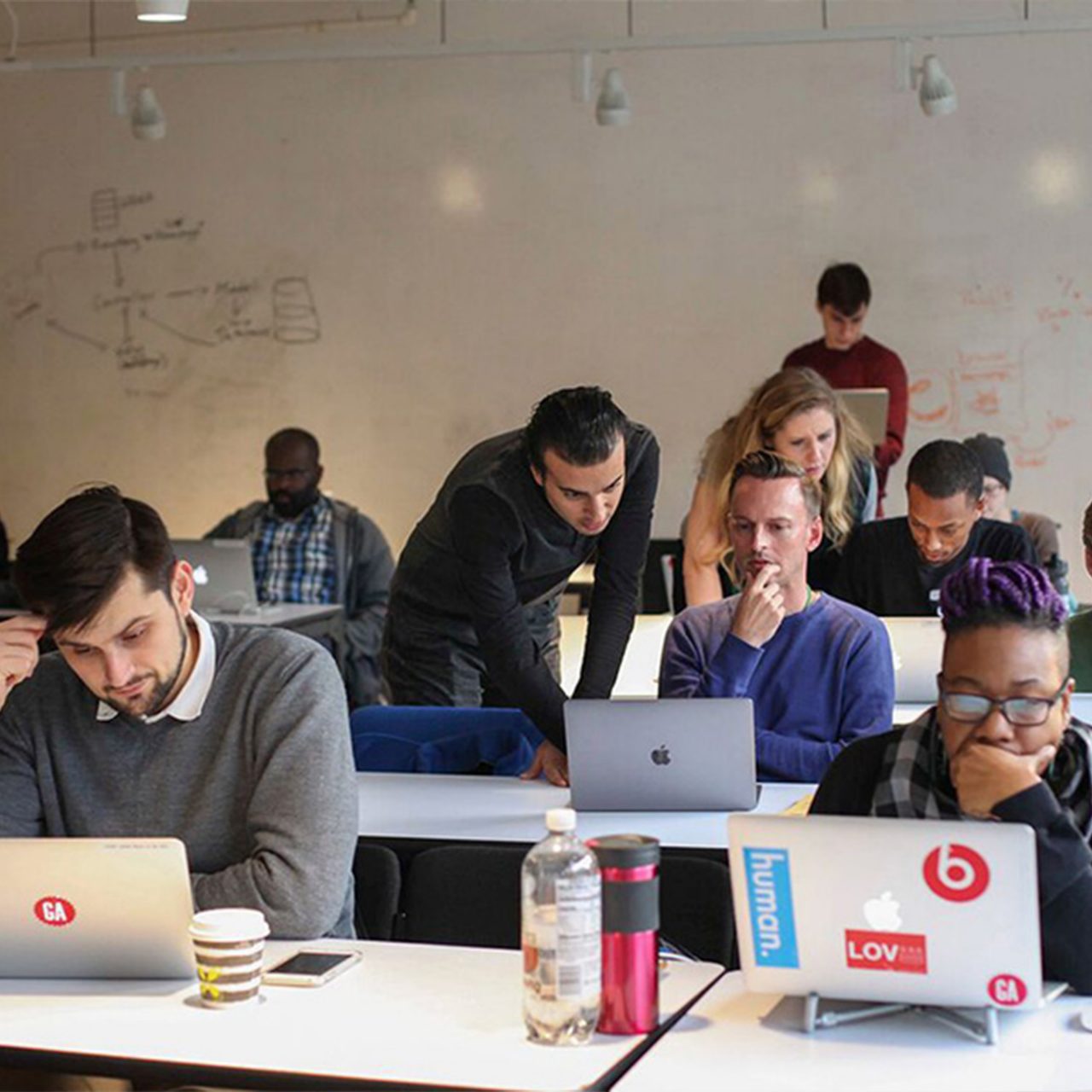