This article was first published in the Financial Times.

Metals industry should look to the country’s longer-term needs.

The world’s metal producers, traders and market commentators arrive in London this week for a big annual gathering. We expect the debate to focus on how to position for a full US-China trade deal, or expanded fiscal stimulus in China.

But this is all just short-term noise.

Investors should be considering the longer-term growth risks to commodities from changes in the world’s second-largest economy. Any evidence of a slowing rate of consumption in China is critical to the outlook for global commodity prices. Investors in metals and rocks need new strategies to better handle this transition.

Simply put, China is running out of big things to build. Key commodity-consuming sectors such as property and infrastructure — which have seen massive-scale construction activity over several decades, from a very low base — are now in a mature stage of development. China’s new-build period is giving way to the less commodity-intense phase of replacement.

In fact, the current consumption rate resembles that of the 1990s — a decade featuring the US and Japan as the big commodity consumers, long before China’s massive-scale growth cycle occurred.

Here are three strategies that investors could use to trade this longer-term trend.

First, choose base metals over steel. History shows that when major economies (particularly Japan, Germany and the US) peaked in terms of their commodity consumption, steel usage enters a multiyear trend decline, while that of base metals holds up.

This is because there is little to replace the steel demand for massive-scale national infrastructure investment. Base metals, on the other hand, see declining industrial demand offset by growth in short lifecycle consumer goods such as cars, machinery and appliances.

Second, take advantage of growing complexity in China’s industry. As longstanding growth in the country’s materials-intensive industrial and manufacturing sectors naturally slows, it will be incrementally replaced by domestic consumption and trade.

This will mean a decline in the intensity of steel use and the rise of demand for more complex commodities such as mineral sands and pigments used in paint, plastics and paper; ferroalloys added to steel; and inputs for chemicals production.

Third, buy what China lacks. While its growth rate for total commodities may moderate over the longer term, there are selected commodities whose total supply in China are largely met by imports.

For example, more than 50 per cent of China’s supply of iron ore, copper, nickel and bauxite are imported — making these commodities less sensitive to domestic economic drivers such as currency weakness and trade conflict. By the same token, avoid those commodities in which the country is naturally “long”: aluminium, coal and steel.

There is other evidence of China’s ageing materials-intensive growth story. Back in the 2000s, when its commodity “super cycle” peaked, its engagement with the commodity market was characterised by massive seasonal swings in its vast trade flows and inventory levels, for metals and ores.

Now, 10-15 years on, the country’s trade seasonality is really quite modest and its inventory cycles are still shrinking. Supply options are being carefully diversified and consumption managed to cap costs. This is the behaviour of a mature economy, not a commodity-short juggernaut.

China’s central government is acutely aware of the risks that such transition poses to its overall growth policy. For years, faltering economic activity could be quickly resolved with a credit injection or new project. But now that the country’s capital base is thoroughly built out, such a strategy is increasingly impotent.

Even the consumption rate of copper — the flagship of the base metals — is waning after 25 years of annual growth above 3 per cent. Some investors are convinced that copper’s current subdued price simply reflects a speculative exodus on the back of the US-China trade conflict. They have their heads in the sand. China-related copper demand growth has slowed over several years, well before this trade dispute arose. Again, this reflects a maturing economy.

But looking at annual demand growth rates shows only part of the story. The evolutionary path of each commodity’s intensity of use, judged by each country’s consumption per capita, is far more revealing. For copper, we see that after years of very strong demand growth, since the late 1990s, China’s intensity of copper use now looks much more like other mature economies.

Yes, metal producers and traders attending the London Metal Exchange’s gatherings this week will talk about the promise of price upside on any global trade deal or even an old-fashioned economic growth recovery. But beyond a price bounce, the commodity outlook is less clear. That is because the appetite of the world’s largest consumer is changing fast. And only the savvy investors are ready for China’s switch.

Tom Price is Head of Commodities Strategy at Macquarie Group. 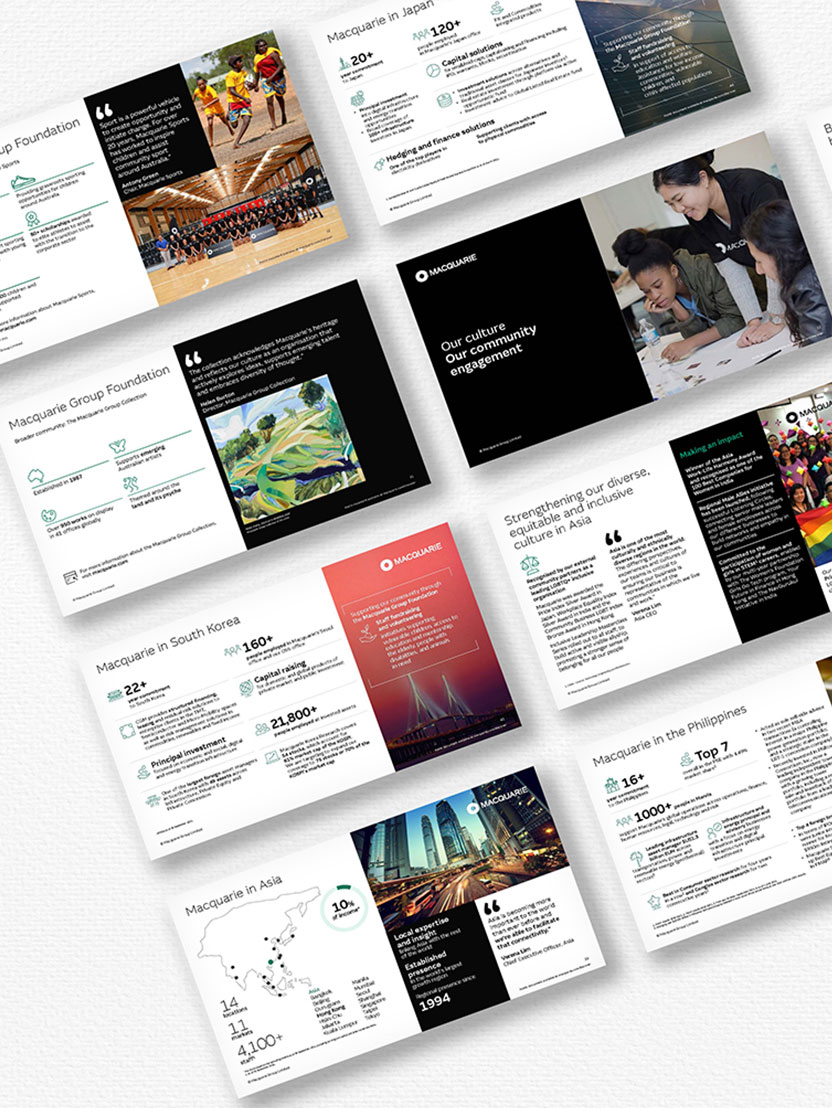