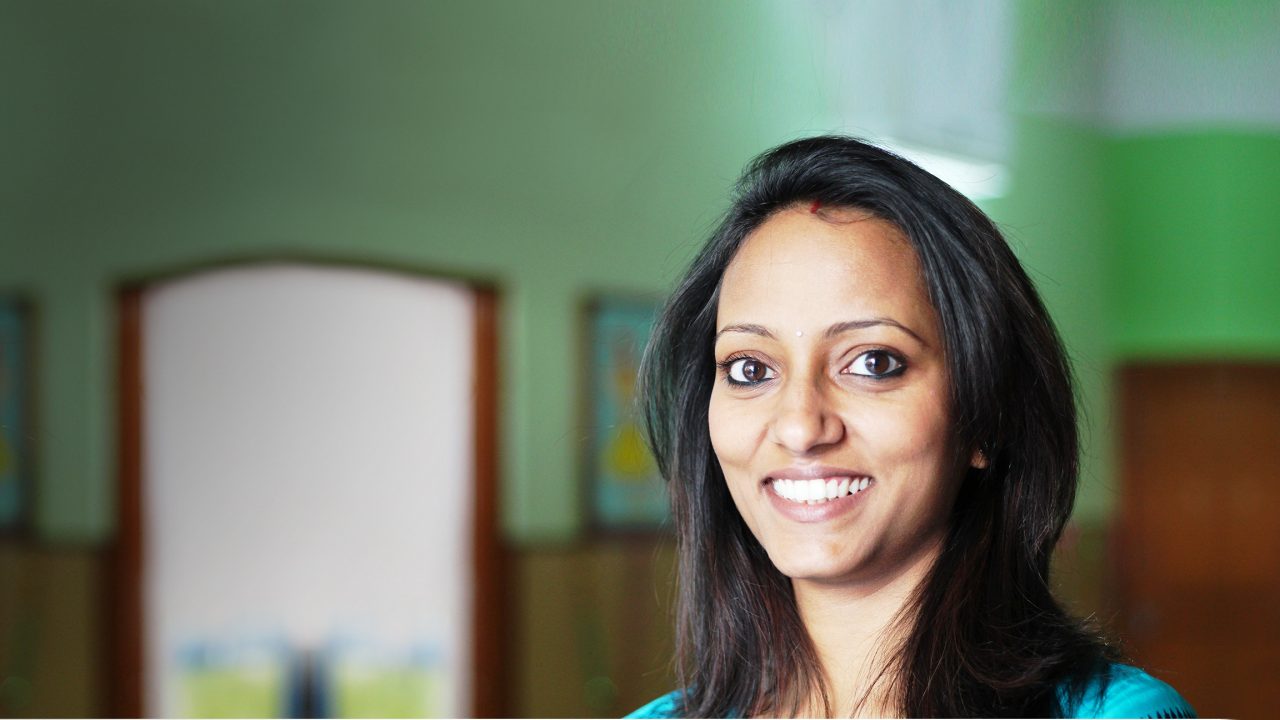 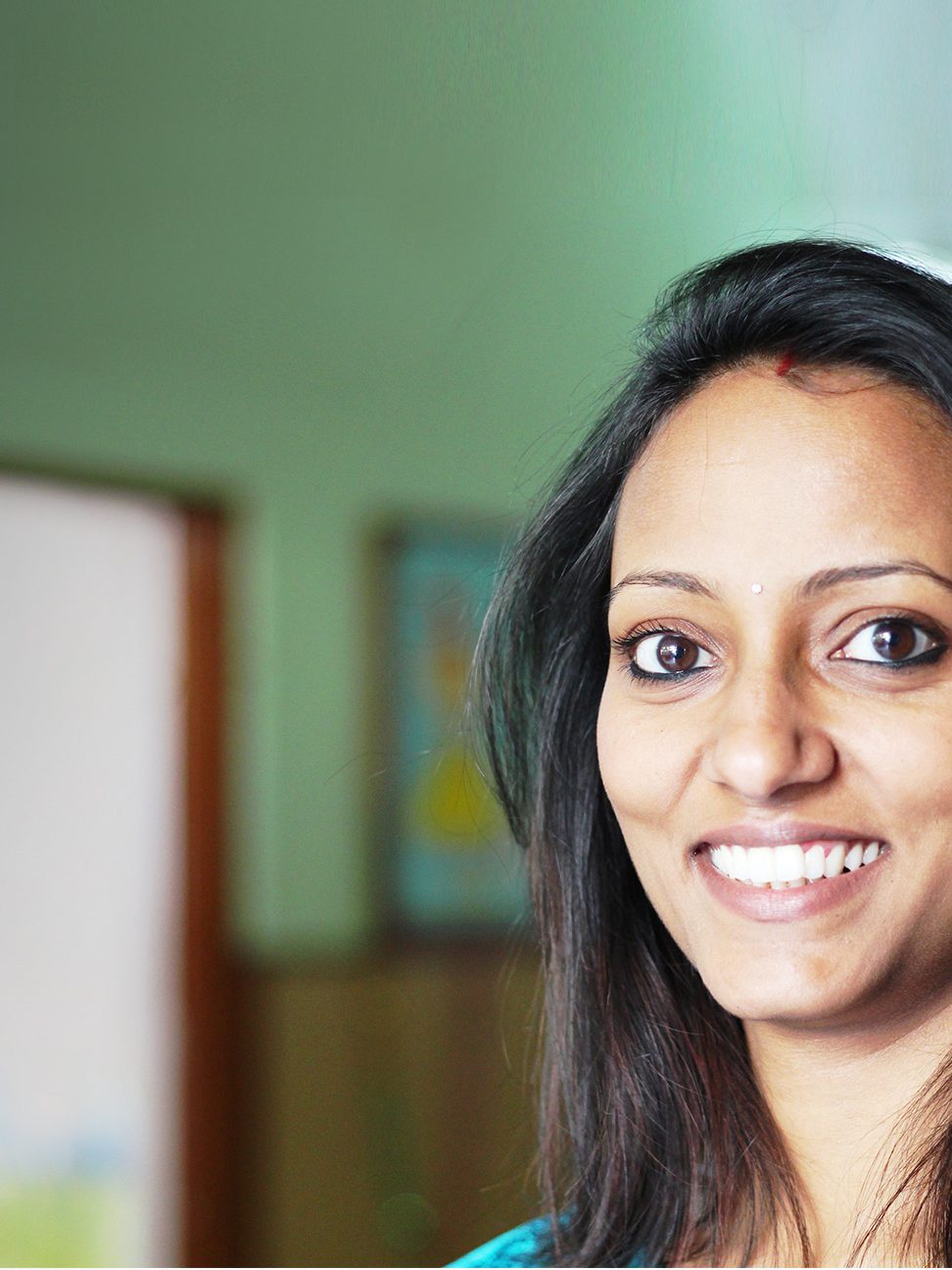 Arunima Tripathi joined Macquarie as the first technology employee in the Gurugram office. Since then, she has been part of huge growth and change over the last decade. She's also been able to work flexibly around having a family and completing an MBA.

Arunima Tripathi studied mechanical engineering and hadn't planned on a career in technology. However, in 2005, a tech consultancy hired her straight from university and provided on-the-job training in software.

Five years later in 2011, she was looking for a new challenge and Arunima became the very first person hired to join Macquarie's Technology team in Gurugram.

“I'm very proud of the career journey I've had at Macquarie over the past decade," she says. “I feel a real connection to the organisation, and I think this is due to the culture. It's a very inclusive environment."

A leading woman in technology

Arunima says Macquarie has always supported her to develop her skills and career. Directly after joining, she travelled to Sydney for training and to meet members of her global team.

In 2013, she was then offered the opportunity to complete an Executive MBA, a pilot program with the Indian Institute of Management in Lucknow.

And, in 2014, after returning from maternity leave, she was offered a promotion to become a team leader.

Currently, Arunima is a Vice President and leads the Tech Control Room team in Gurugram for accounts receivable, accounts payable and fixed assets, and has just gone live with a new project.

Outside of her role, Arunima was nominated as an Innovation Champion to help embed a culture of innovation within the technology group in Gurugram. She has also become involved in the Women in Technology employee network group.

“Women in Tech is a networking group where we are involved in a lot of initiatives including mentoring, the Gurugram Returnship Program, a women's Hackathon event and the 'Bring your Kids to Work' events. We also look at ideas like how psychological safety in teams helps to build high-performing teams".

Arunima is passionate about enhancing Macquarie's culture of inclusion and is also a member of Macquarie's diversity, equity and inclusion committee.

“We look at how we can support people with diverse backgrounds in our organisation," she explains. “This could be improving our working and hiring practices to employ people with disabilities, for example. We also organise trainings and recently launched a pride initiative for LGBT+ colleagues and allies."

The changing nature of flexible working

One constant Arunima has observed at Macquarie over the past decade is change.

“In the near decade I've worked at Macquarie, flexible work arrangements have become more common," she says. “Both in the way the organisation offers flexible working and in people taking up the opportunity to work flexibly."

During the COVID-19 pandemic, her whole team has been working from home. But Arunima has also benefited from flexible working, both personally and professionally, at several other times.

“There are a number of occasions that I would have had to take a career break or had to leave my job if I hadn't been offered flexibility," Arunima says.

She has taken maternity leave twice and returned to work three days a week after her first child was born. After her father passed away in 2016, Arunima also took a year-long work-from-home arrangement so that she could support her mother who lived in another city.

“My manager and I organised a cycle where I would work from my mother's home for four days a week for three months, then in the office for one month a quarter," Arunima says. “It not only helped me to manage my work but it also gave my mother a lot of strength."

“The main challenge is to create a boundary between work and home," she explains. “And, as a leader, it's important to schedule regular catch-ups with your team to make it work."

Arunima says she finds Macquarie's attitude to flexible working representative of the company's willingness to support its employees and its non-hierarchical structure.

“I feel an openness at Macquarie in terms of being able to reach out to people, and people approaching me".