As consumer appetite for new technology increases, telecommunications operators have embarked on their own wave of innovation to provide sufficient data capacity. 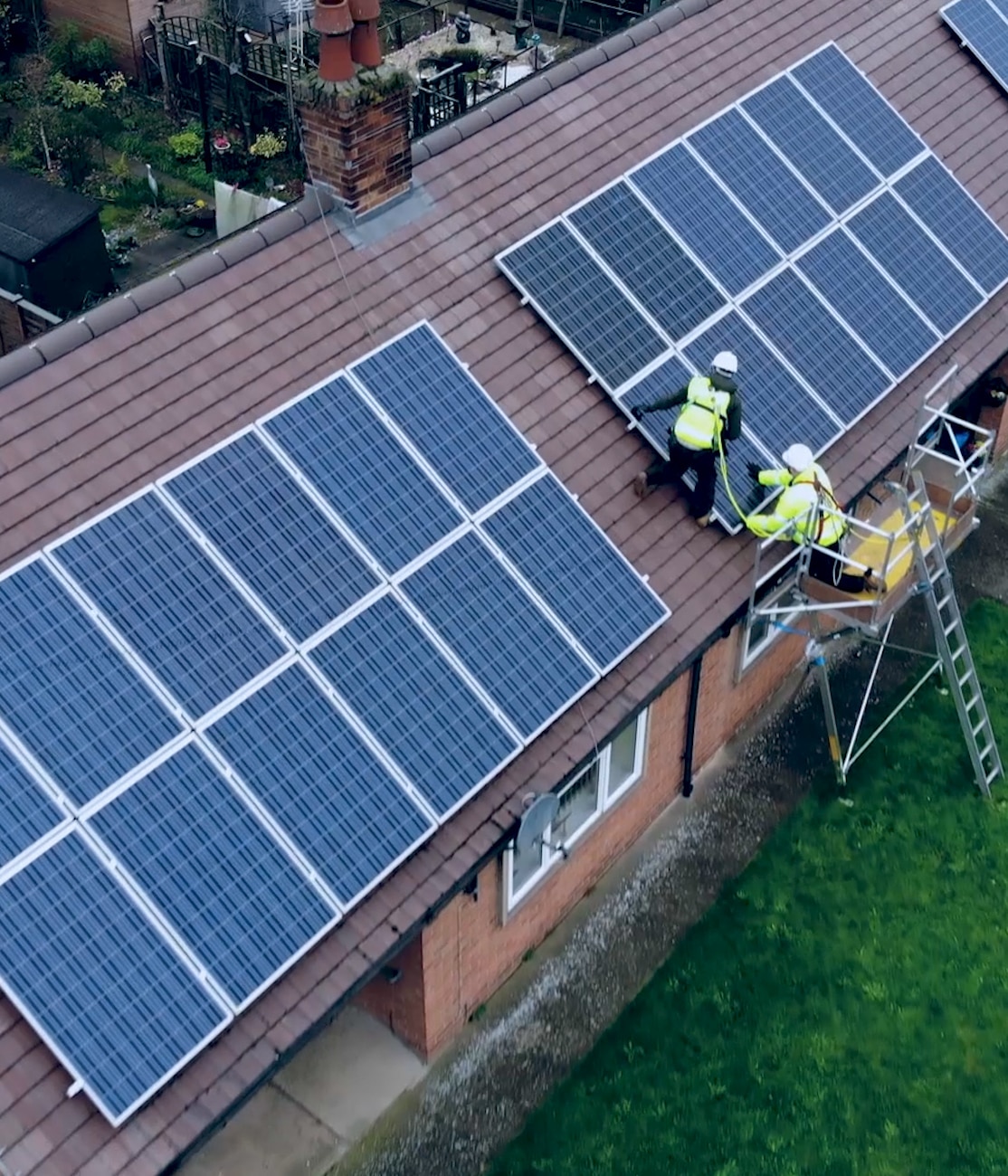 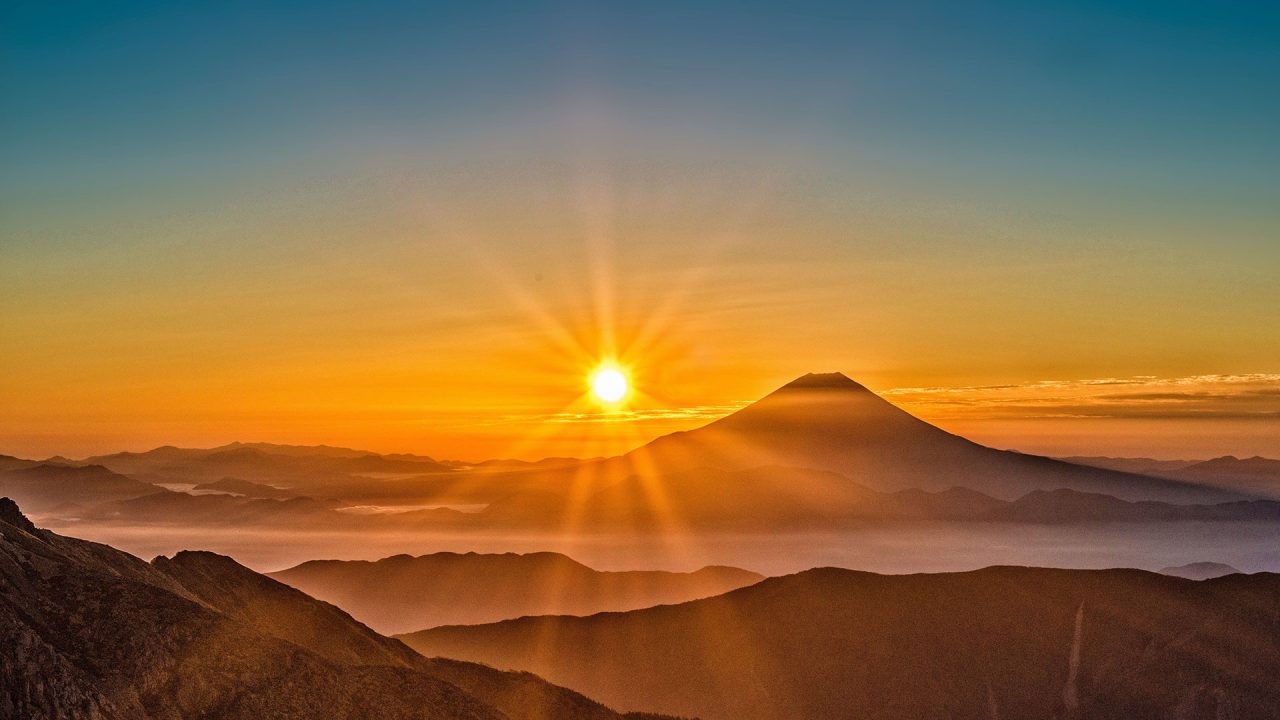