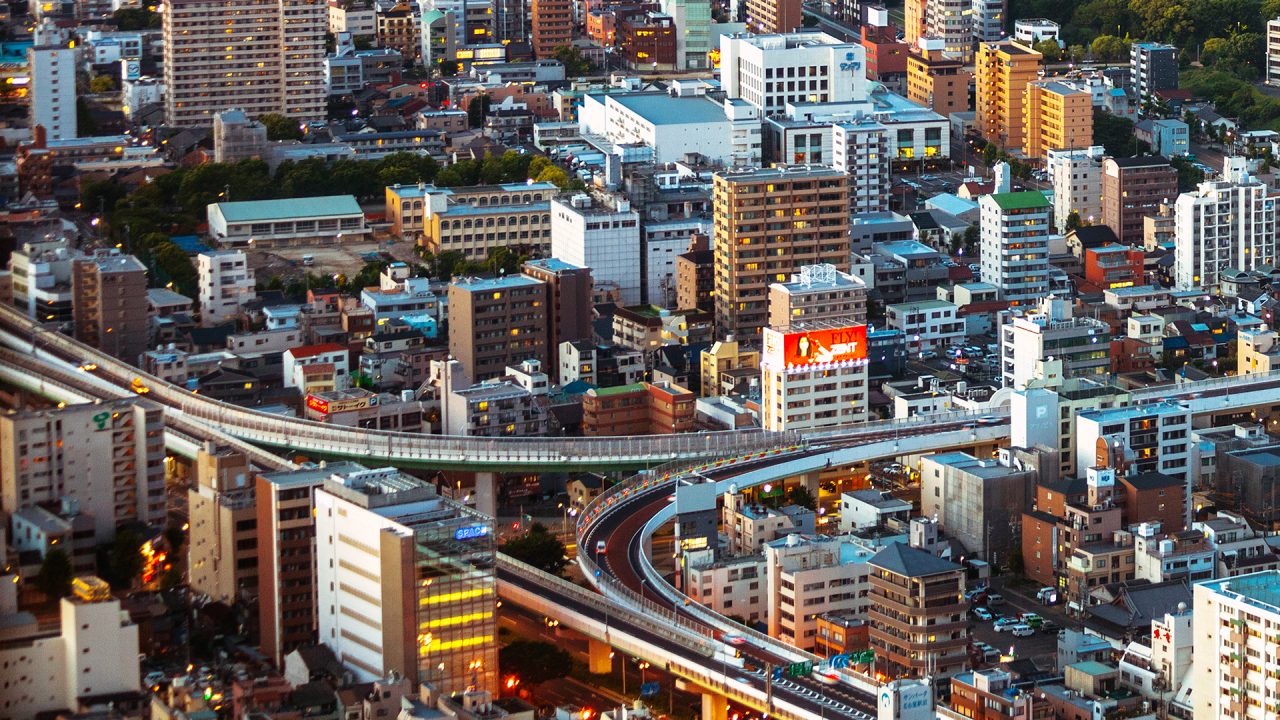 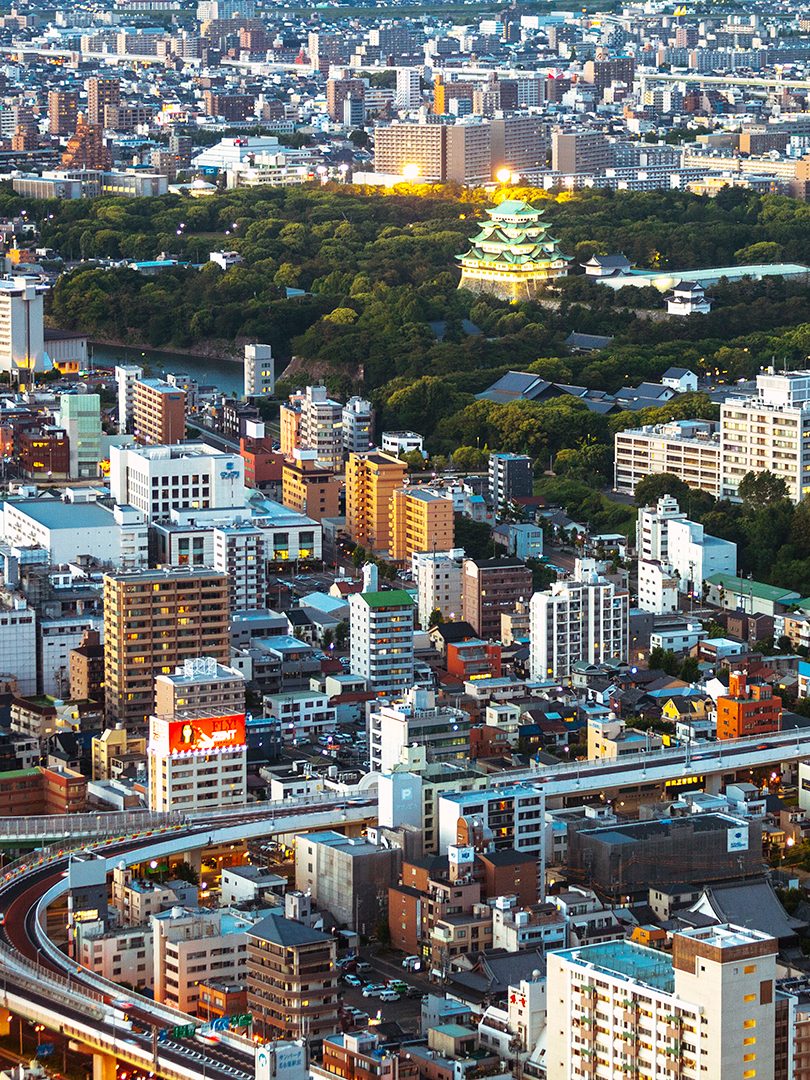 Under the Japanese government’s Japan Revitalisation Strategy, the country was actively promoting public-private partnerships (PPPs) to rejuvenate and introduce efficient management of its infrastructure.

In 2015, the Aichi Prefectural Road Public Corporation (APRPC) published a ‘request-for-proposal’, seeking a strong bidder for the concession to operate eight toll roads in the Aichi prefecture.

Aichi prefecture is located in the Chūbu region of central Japan and includes the major city of Nagoya, the fourth largest metropolis in Japan with a population of approximately 7.5 million1.

Aichi prefecture is also Japan’s major industrial hub and is one of the world's largest concentrations of automotive and automotive-related companies, including Toyota and Volkswagen Group Japan, which are the driving force behind the region's economy.

Macquarie Capital acted as an exclusive financial advisor to the consortium, led by Maeda Corporation, to provide advice for the bid and procure non-recourse project finance, utilising our strong expertise in debt raising and strong relationships with major Japanese banks.

Early consultation with the government facilitated our ability to advise our client of the comprehensive regulatory requirements and ensure the consortium complied with the rules set by the Ministry of Land, Infrastructure, Transport and Tourism.

We combined our global knowledge and experience in the toll road sector and advised the consortium, resulting in a successful bid within a highly competitive tender. The advisory mandate included the procurement of financing for the first privately operated toll road project in Japan.

The Maeda Corporation-led consortium established Aichi Road Concession, Inc. for the operation, maintenance, collection of toll charges and traffic administration of the eight brownfield roads in the Aichi prefecture of Japan.

In July 2016, the APRPC selected the consortium for the concession to operate eight toll roads, spanning across the Chita peninsula over a total length of 72.5km. The asset was structured into five separate concessions with a weighted average concession term of 28 years, becoming the first ever toll road privatisation in Japan.

Price for the concession rights